A summer in Pals 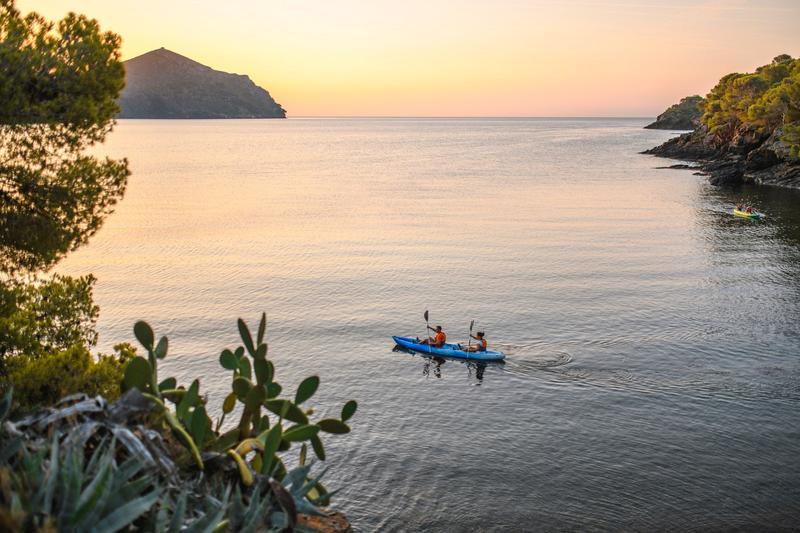 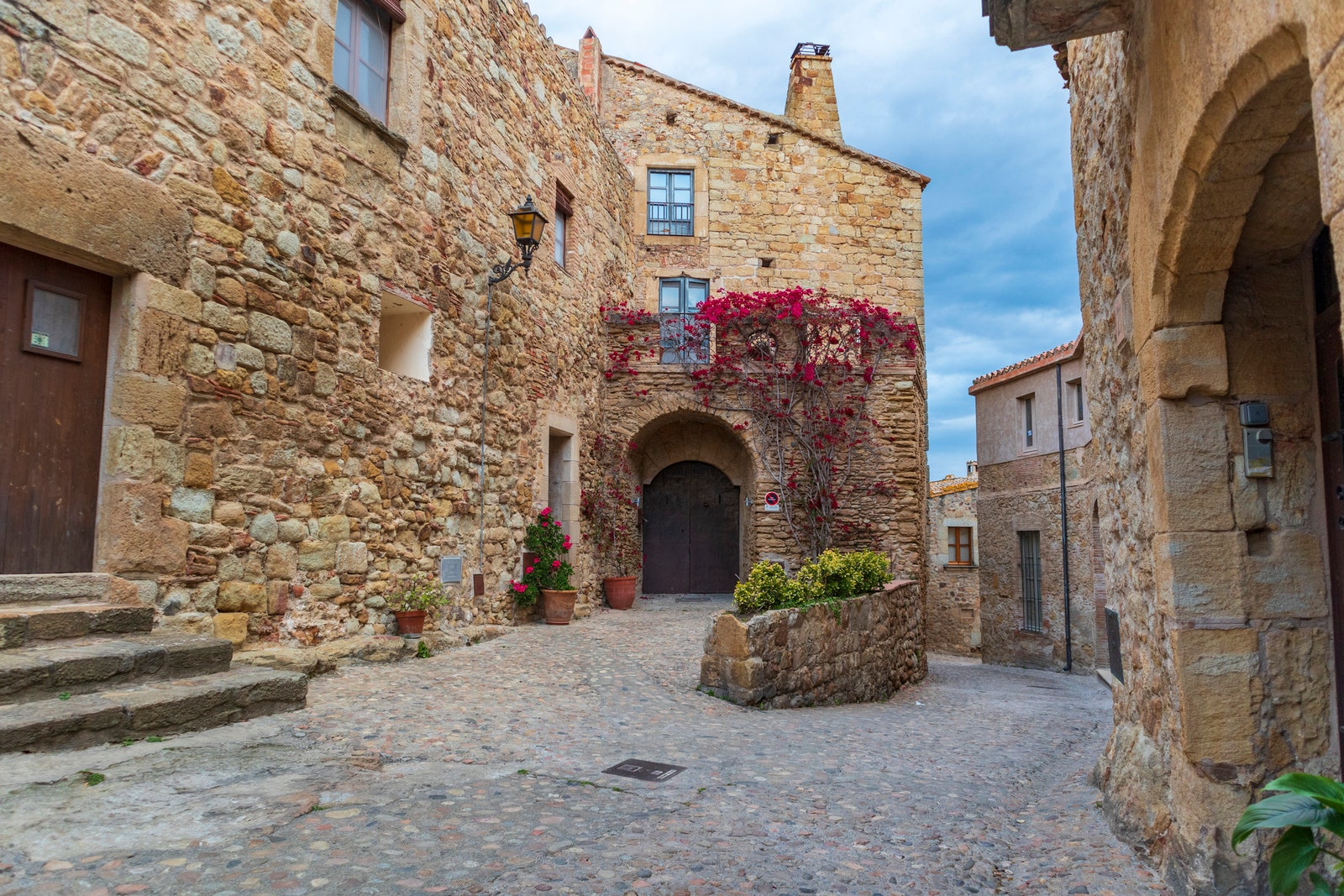 Along with the villages of Monells and Ullastret, Pals is one of the best preserved medieval ensembles in Catalonia. For many years this neighbour of Begur has been one of the most famous villages to spend a summer on the Costa Brava: its stone houses with colorful doors, its streets beautifully colored by its flowers and a luxury gastronomy make it a must visit.

The municipality has three nuclei: Pals, Els Masos de Pals (an urbanisation formed mostly by reformed old masías) and Pals beach. The medieval villa can be easily visited in one morning, but it is worth stopping in its corners to learn more about its history and enjoy its silence. Well, as writer Josep PLA said, Pals doesn't deserve a visit, but 100 visits.

Pinned to Wiki for Blind on @ Pinterest: how to apply for a Kenyan identity card https: / / t.co / LaRha1ENDA

From the horizon we can already distinguish the historical ensemble embraced by its wall, dating from the 12th-14th century, and the Tower of homage, a Romanesque tower with circular plan 15 meters high. The Plaza Mayor with the Gothic arch welcomes a historic town full of houses and shops with small windows that lead to cobbled streets from where they grow with taste buganvillas, cactus and vines.

We continued walking to the church, which already existed in 994 with its Romanesque base, apse and Gothic nave and baroque portico. It is followed by the remains of the Castle from which only the Homenaje Tower and the walls with four different towers are preserved. The tour culminates in the Mirador de Josep PLA, a perfect place to contemplate the * * Medes Islands * * and the Baix Empordà.