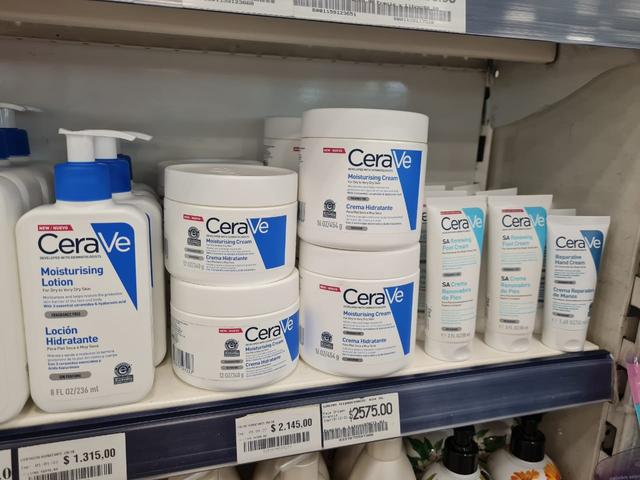 The French L'Oréal launched its CeraVe portfolio in Argentina. It is a skin care brand that it had bought in 2017 from the Canadian Valeant and that was added to its Active Cosmetics business. It arrives imported from France.

Despite the fact that the market has plenty of Skin Care brands, the French company L'Oréal considered it strategic to launch its new CeraVe brand. It is part of its Active Cosmetics business headed in Argentina by the former Unilever, Paz Sammartino and in which the La Rochay Posay and Vichy dermocosmetic lines fit together.

Cerave, actually emerged in 2005 within the Canadian Valeant and was acquired by the French group in January 2017. Now it reaches the local market, imported from France with pots and containers with a dispenser in which white prevails, and with body, facial, hands and feet presentations. See article L'Oréal buys brands.

Do you calculate your annual attrition rate and cost? Many companies either fail to track this or haven't figured… https://t.co/FC2HSgnXJu